On A Craft Beer Mission 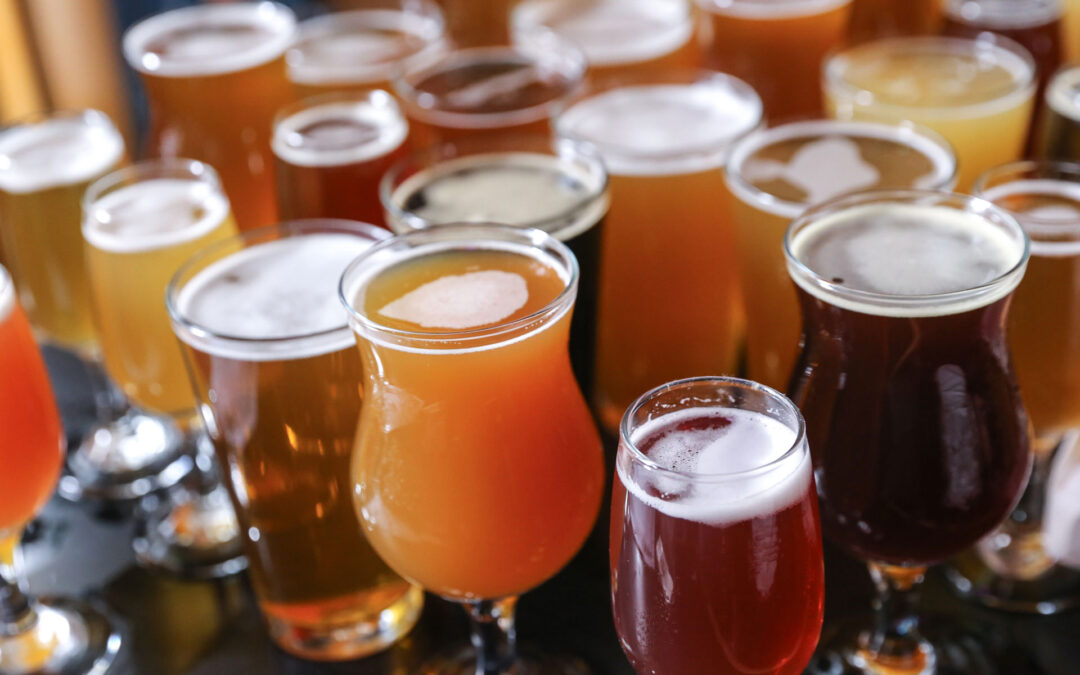 I am a craft beer lover, and home brewer. A while ago I watched the documentary Beer Wars. It renewed a passion in me. Not at first though—I was scared. I have to admit that after initially seeing the movie I thought it was impossible for any craft brewer to survive, let a lone thrive given the state of the beer industry and the “big two.” In the movie, Sam Adams’s founder Jim Koch puts it best when he says, “Almost all our beer knowledge comes from Budweiser, Miller and Coors. It’s as if all we knew about food we learned from McDonald’s.”

Fortunately for me, my stupidity on the matter of healthy competition was short-lived when I was introduced to one of the partners of Full Tilt Brewing in Baltimore. You see, the guys at Full Tilt hadn’t seen the movie, and they never considered what kind of odds were stacked against them—they are simply passionate about their beer. They had nothing to lose, so why not to try to bring it to market? Their story is typical of many craft breweries: they are very passionate about the beer they make.

According to the brewers association, Craft beer is beer that is brewed by small, independent and traditional brewers with the finest quality ingredients and is conducted on a limited basis or seasonal basis.” That is the kind of beer I love, and I am making it my mission to make sure people know that the swill the big beer companies are putting out is terrible. So let me tell you: The quest for better beer has begun. There has never been a better time to be a beer enthusiast…at least until tomorrow.