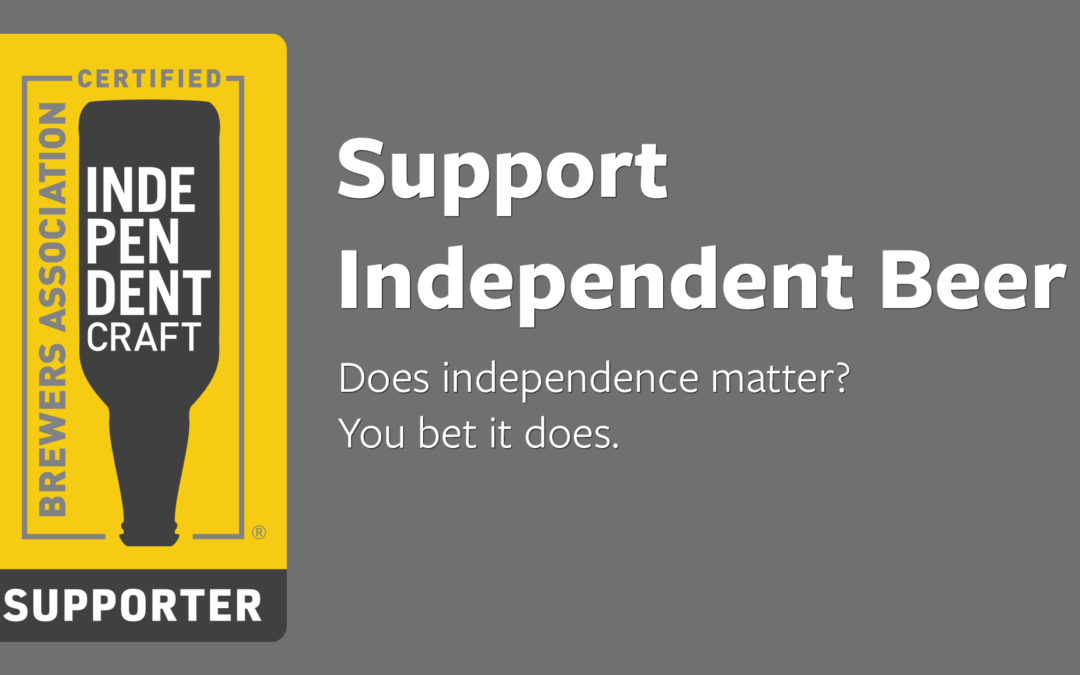 For years, small and independent U.S. craft breweries have been turning the beer world upside down. Their ability to take risks, innovate flavors and build better communities has made the U.S. the craft beer capital of the world.

To proudly display that independent spirit, the Brewers Association created a symbol to unify U.S. craft breweries and those who want to support them. This certified mark gives beer lovers an easy way to identify independent craft beer.

Whether you’re a brewery, a retailer or a supporter, it’s time to join the movement. Celebrate the spirit of independence by adopting and activating the independent craft brewer seal.